Hong Fook Mental Health Foundation hosted a Charity Movie Night on Friday, December 8, 2017, at Japanese Canadian Cultural Centre. Over 500 guests attended this event, which is an awareness campaign attending to the invisible mental health needs faced by family members and caregivers in Asian communities. Net proceeds from the Movie Night will be used to further support Hong Fook’s Family Support Program, which provides a full range of programs and activities to family members and caregivers, with an aim to strengthen their resources, resilience and capacity and ultimately to benefit the clients.

The featured movie Mad World, starred by Hong Kong’s top actors, Eric Tsang Chi-wai and Shawn Yue Man-lok, offers a panorama of family conflicts and social apathy, through filming the recovery journey of a former financial analyst who struggles with bipolar disorder and moves back in with his father. As one of the very few humanist dramas from Hong Kong film industry, this movie has been recognized with numerous awards in Asia, including 53rd Golden Horse Awards, 1st Malaysia Golden Global Awards, 12th Osaka Asian Film Festival and 11th Asian Film Awards.

Please read an interview article  about this event, published in the Toronto Observer. 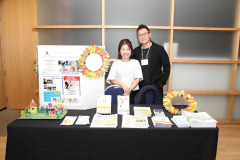 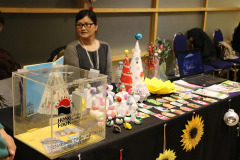 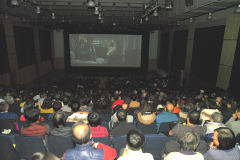 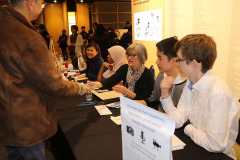 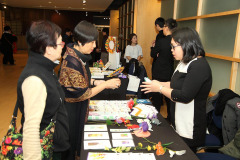 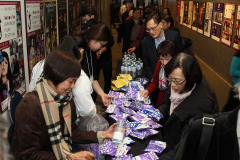 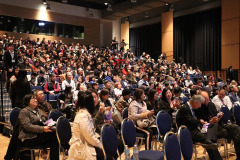 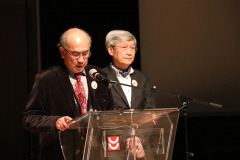 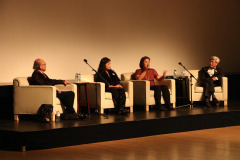 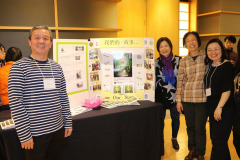 Hong Fook Radiothon 2022
In The Foundation, in partnership with Sing Tao A1 Radio, hosted the Radiothon fundraising week from July 15 to July 22. Thanks to the 300+ sponsors and donors, together we have raised over $210,000.
Click here to learn more.

We are looking for volunteers filling in our Case Aide and Youth Program CHOICES Coach position in 2023. Please check the postings below and apply accordingly.